How your development adviser utilizes zoning and incentives to have a positive impact on your proforma.

When it comes to qualifying a site for multifamily development, a detailed review of the zoning articles and adopted amendments of any given city can yield formulas that allow for higher unit counts and fewer parking spots. A development adviser can evaluate the zoning language applicable to the site, finding and applying zoning clauses and amendments that allow for greater density on the site than the base zone designation allows.

The first step is to holistically look at the site and how it’s currently zoned to figure how we can maximize the site for density. Then we look for any incentive programs that may be available, to allow for increased occupiable density, taller building heights, maximized lot coverage, and other ways we can ultimately give the property owner more rentable square footage.

It’s no surprise that housing prices, even rents, are high and in short supply in many urban areas. In an attempt to provide more affordable housing in areas that have historically been overlooked for mixed-income housing, many cities are now offering incentive programs to develop mixed-use and mixed-income housing. When we’re talking about affordable housing, we’re talking about many of our residents who are middle-income professionals and in public service of some sort – police, fire, nurses, EMTs, and teachers who can’t find housing they can afford near their place of work. They’re forced to live in the suburbs or outlying areas and endure long commutes to and from work.

But many cities are trying to solve this issue by offering incentives to multifamily property owners and developers to incorporate affordable housing into their urban developments. Affordable housing is simply rent-restricted housing; it is not Section 8 housing (which is voucher based).

Zoning codes have very particular restrictions on how many units can be put on any given tract of land, how tall the building can be, and the amount of lot coverage in parking that is required. However, there are incentive programs for mixed-use or mixed-income housing that allow you to increase the project’s unit density by removing some of those restrictions, allowing for increased building height (which can also allow for increased density), or lowering the number of parking spots required.

We are working on a multifamily building site in Dallas for our client where our initial master plan for the site using base zoning shows 55 rentable units with 77 parking spots. Further review of the code revealed a mixed-income modifier that allows the master plan to increase the unit count by 12 to a total of 67 units while only increasing the parking spots required by four, for a total of 81.

These aren’t government-assisted programs like HUD housing or Section 8 housing. This is truly just affordable housing, where a tenant pays their own rent, but their rent per month is based on a restricted rent formula. Restricted rent means that the rent on that particular unit can’t exceed 35% of the tenant’s gross income. Many of the incentive programs require the property owner to set aside 10% of their units for affordable housing or restricted income. So, if there are 100 units in a multifamily development, that’s 10 units where the rents will vary because each tenant may have a different income from the next tenant. We’re providing opportunities to a wider mix of tenants in an area where historically they would not be able to afford rent.

These incentives open property owners up to increased financing for their projects because there are financial institutions who specifically target affordable housing investments.

It works in one of two ways:

1. An owner/developer has been attracted to a specific piece of land and consults a development advisor to do a density study, identify incentives, and run a proforma to maximize the density.

2. A property owner has already done their due diligence and knows how many units they need to make their proforma work, but seeks advice from a development advisor to consider any available incentives for maximizing the density on the site without having to rezone.

Instead of rezoning, we’re working within the existing zone language – trying to increase the density of a given area to get the maximum return on the property. These affordable housing incentive programs help us to do that for the property owner. As an added bonus, we’re helping to create housing opportunities for residents of those communities.

If you envision developing a multifamily project with increased density and income for the property without upzoning, the development advisers at DSGNworks can evaluate the zoning language applicable to the site, finding and applying zoning clauses and amendments that allow for greater density on the site than the base zone designation allows. Utilizing zoning and incentives yields a positive impact on your proforma. 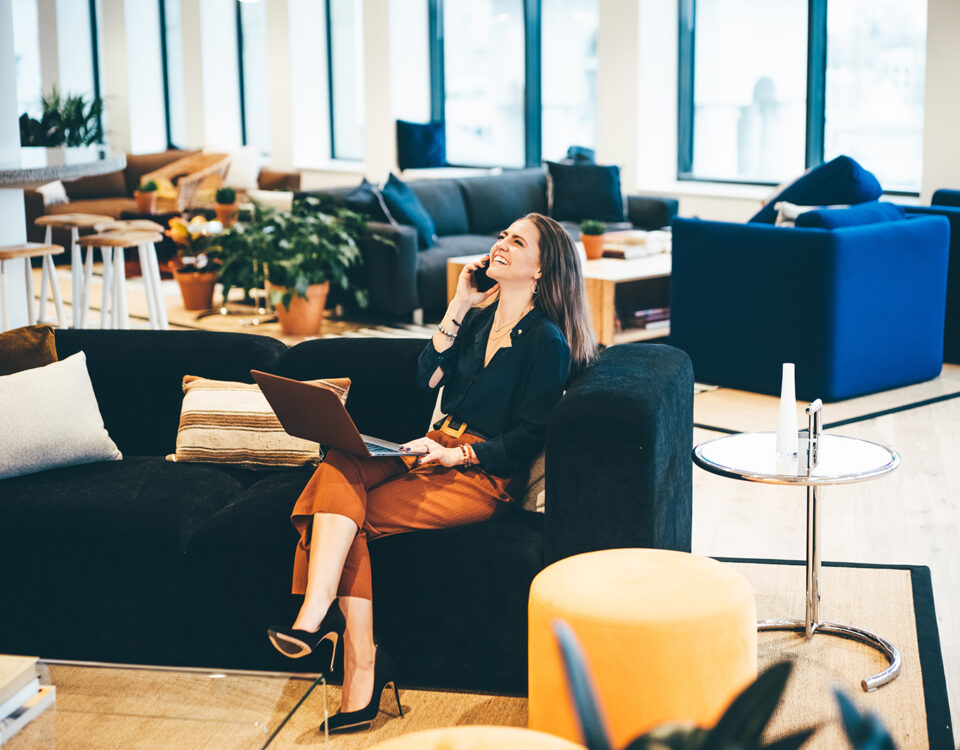 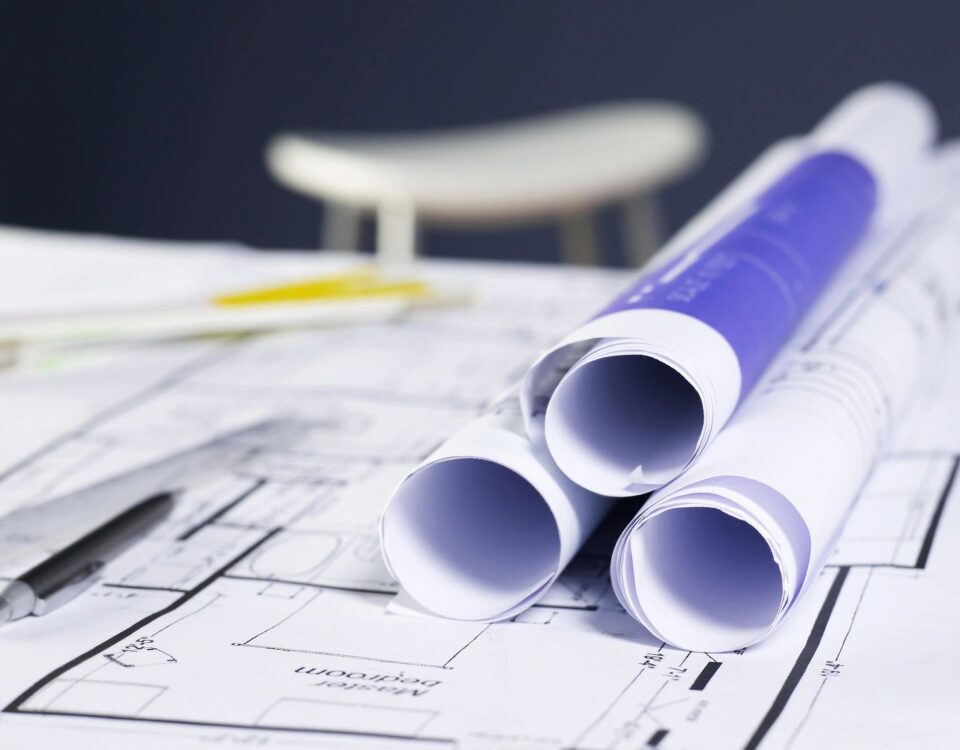 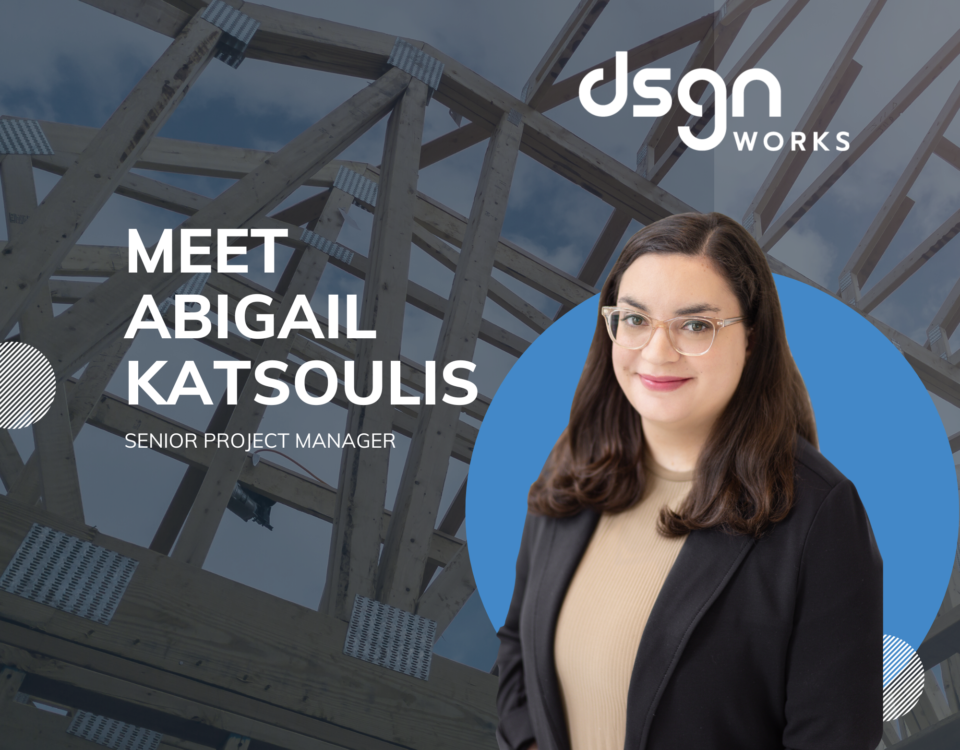